The story of a family-run strip club 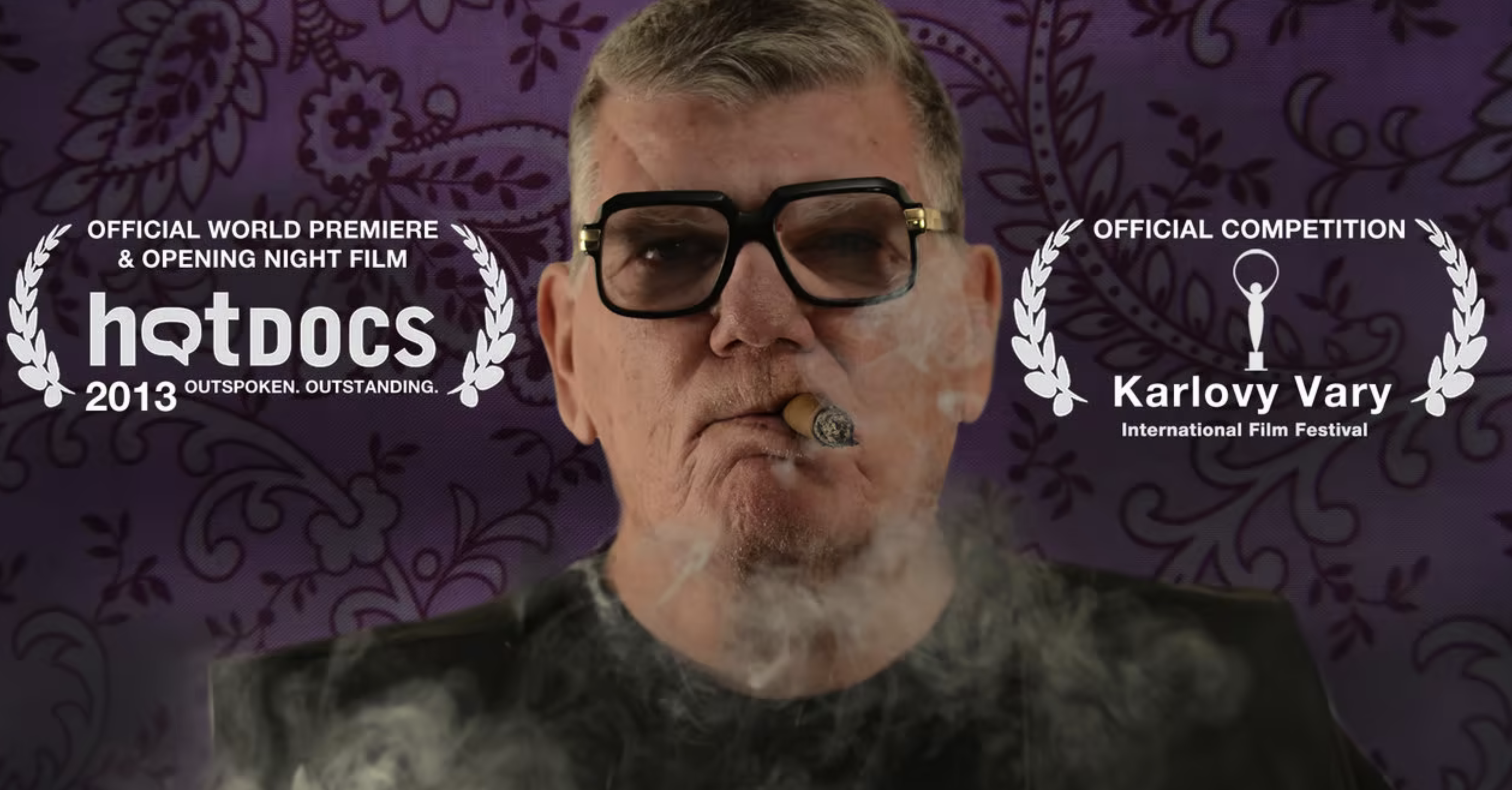 When he was six, Shawney Cohen’s father bought “The Manor,” a small-town strip-club. Hoping to understand what happened to his nice Jewish family, Shawney spends years filming this intimate tragi-comic family portrait that lays bare the nature of dependence and love.

“There's more than a faint echo of 'Grey Gardens' in this Canadian-gothic portrait of an unusual family business.” - Variety

“The Manor… [rises] to the ranks of some of the best family portrait documentaries.” - Indiewire

“[A] simmering goulash of psychological issues - including but not limited to self-denial, substance abuse and matters of body image…” - NOW Magazine