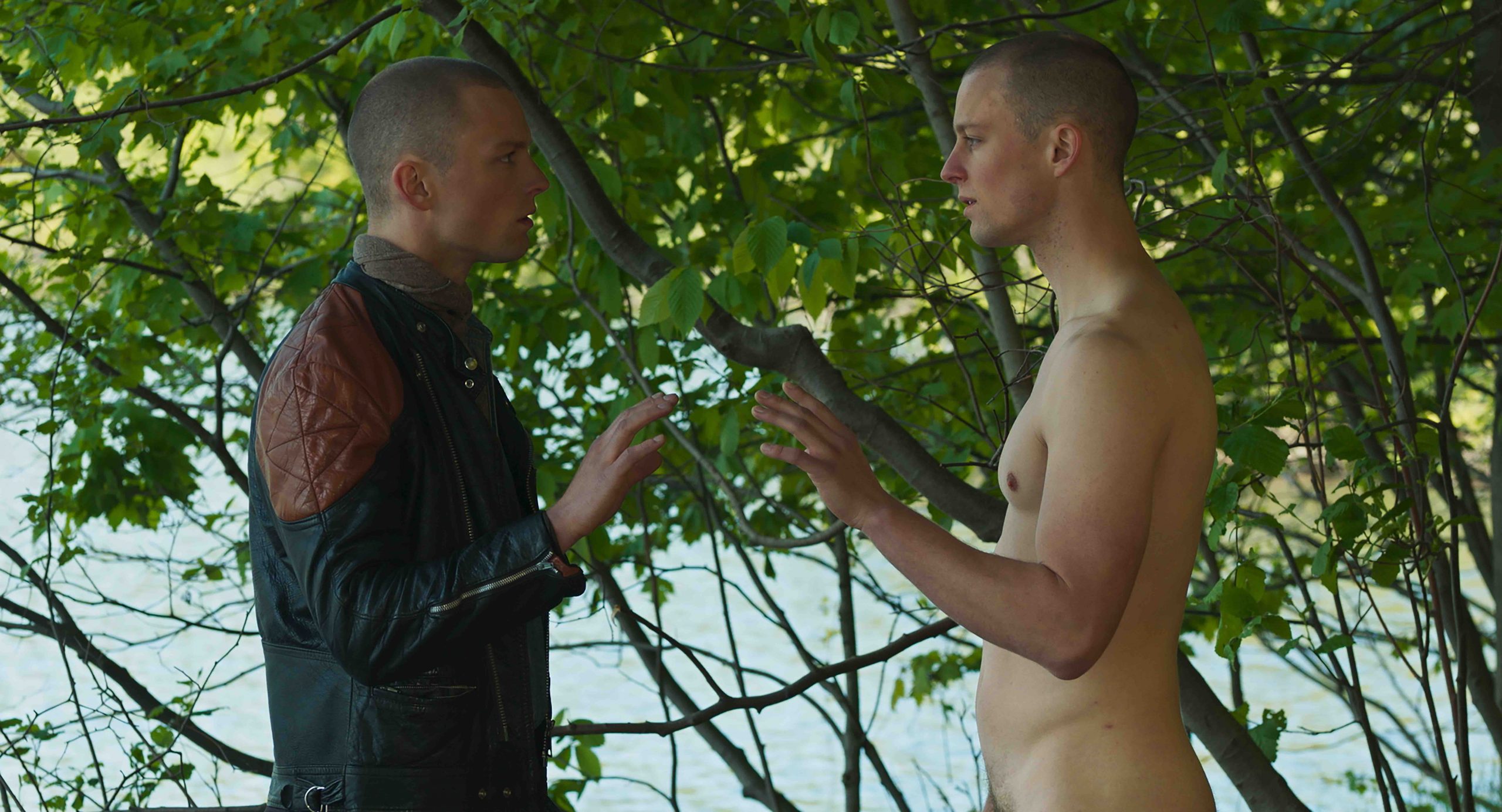 Dominic is a recklessly promiscuous young man, haunted by visions of a dark cloaked figure. When he learns his long-lost mother is alive he begins a trip to the sleepy village of Saint-Narcisse to reunite with her. But along the way Dominic experiences another revelation: he has a twin brother living in a nearby monastery. 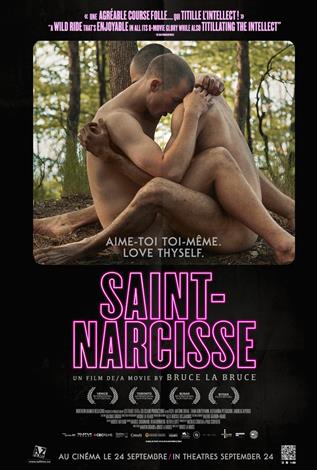