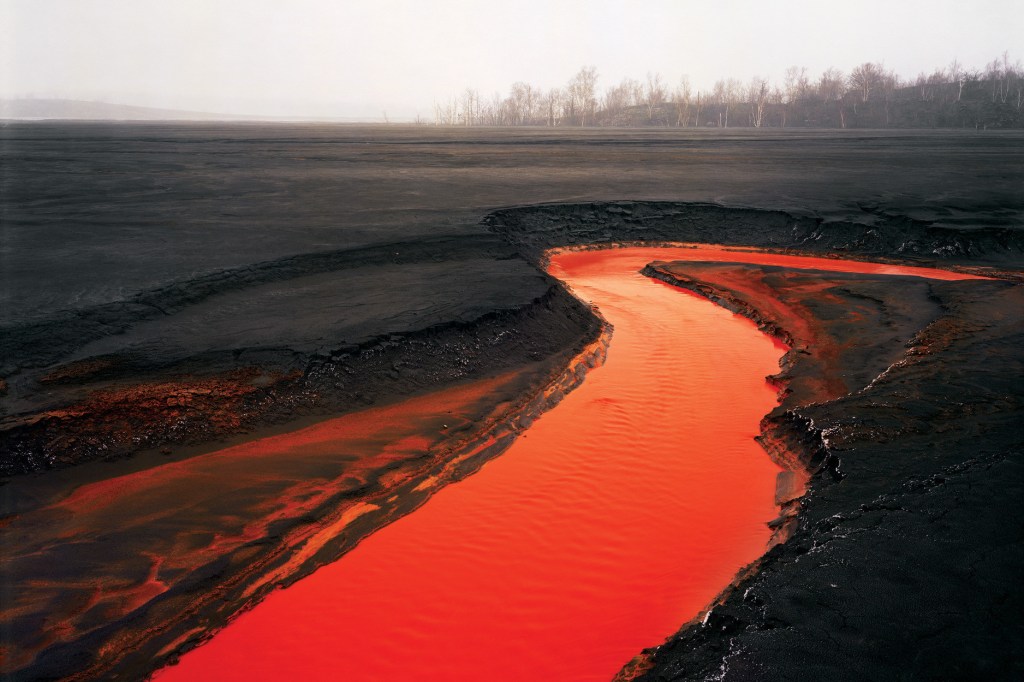 A factory that makes 20 million irons a year. A dam which razed 13 cities to the ground and displaced over a million people. A city where skyscrapers stretch back as far as the eye can see. These are the subjects for renowned photographer Edward Burtynsky’s camera. Manufactured Landscapes follows Burtynsky to China as he captures the effects of the country’s massive industrial revolution. This remarkable film leads us to meditate on human endeavour and its impact on the planet.

“Our species is now altering the physical, chemical and biological features of the planet on a geological scale. This film let's us look at the impressive, yet troubling scale of our impact. Everyone should see it!” - DAVID SUZUKI

“A protracted exploration of the aesthetic, social and spiritual dimensions of industrialization and globalization... Raises some significant and sobering questions about the impact that we, as humans, make on our environment.”  - THE NEW YORK TIMES 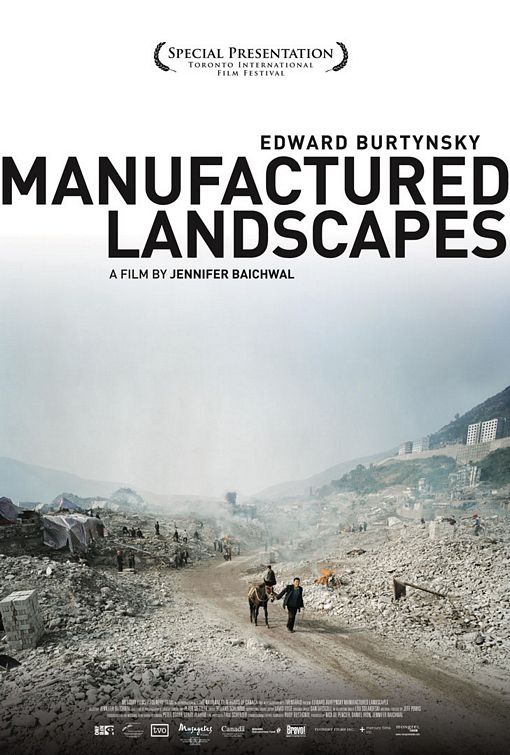