10 years in the life of a Syrian refugee 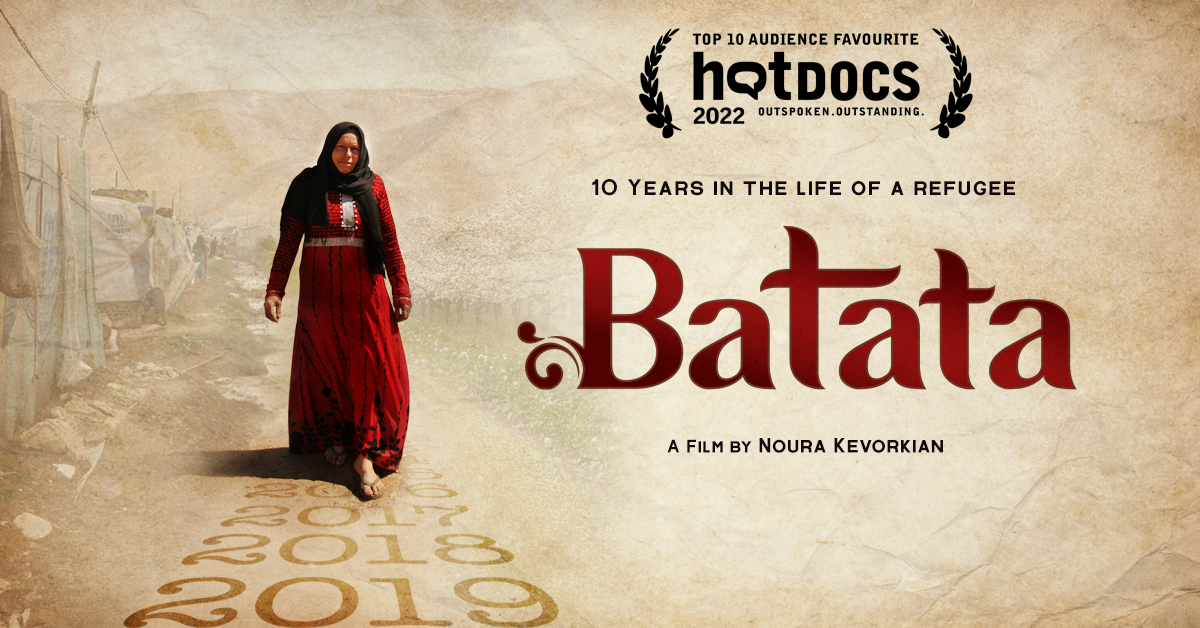 2022: 10th anniversary of the Syrian Refugee Crisis. With over 13 million displaced it remains the largest forced migration crisis of our times, but sadly not the last. Shot over 10 years, Syrian-Lebanese director Noura Kevorkian follows the plight of Maria and her family unable to return to their hometown in Syria. Unique among refugee stories, BATATA captures an entire decade, documenting the unbending spirit of a woman who puts family first. 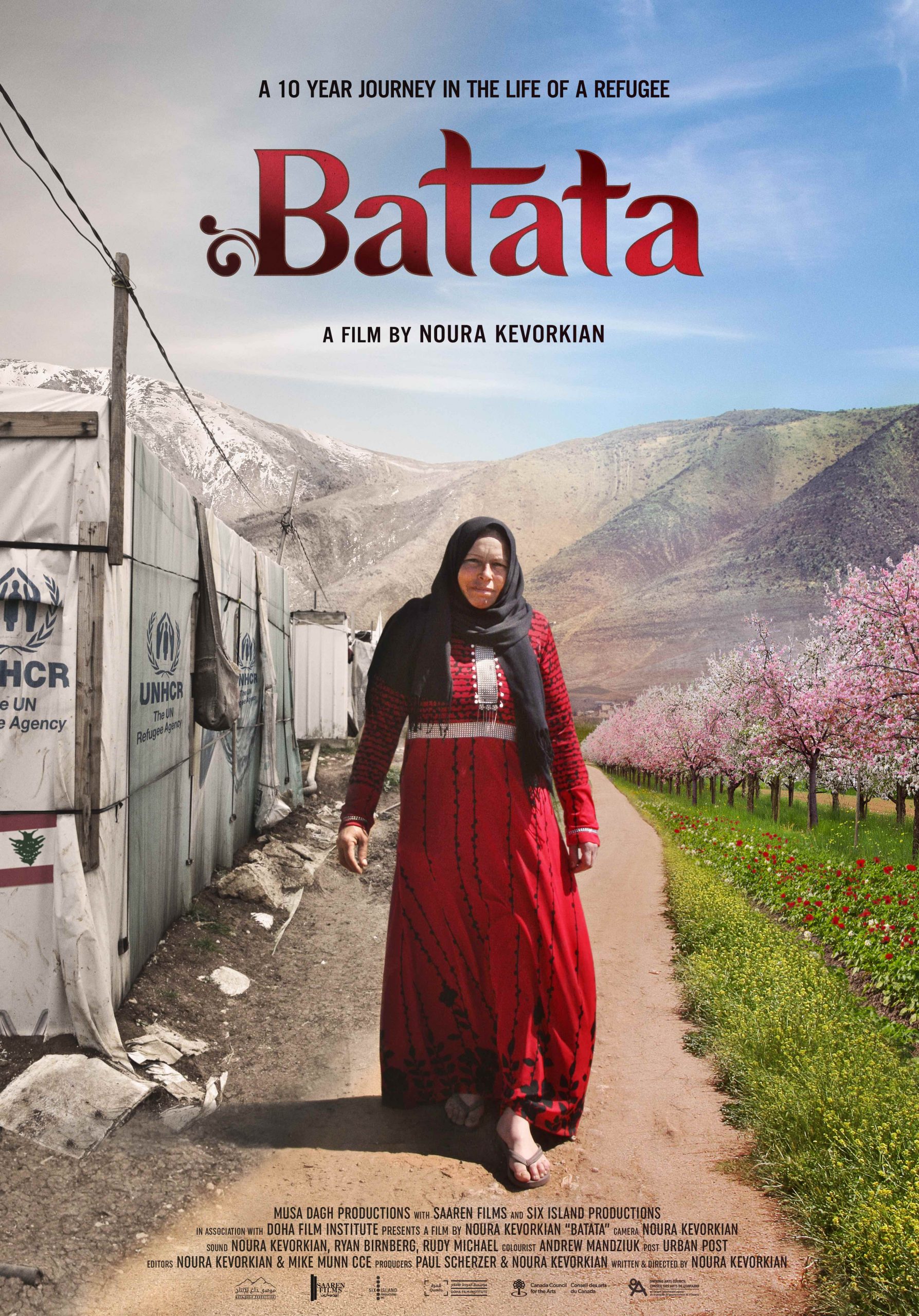