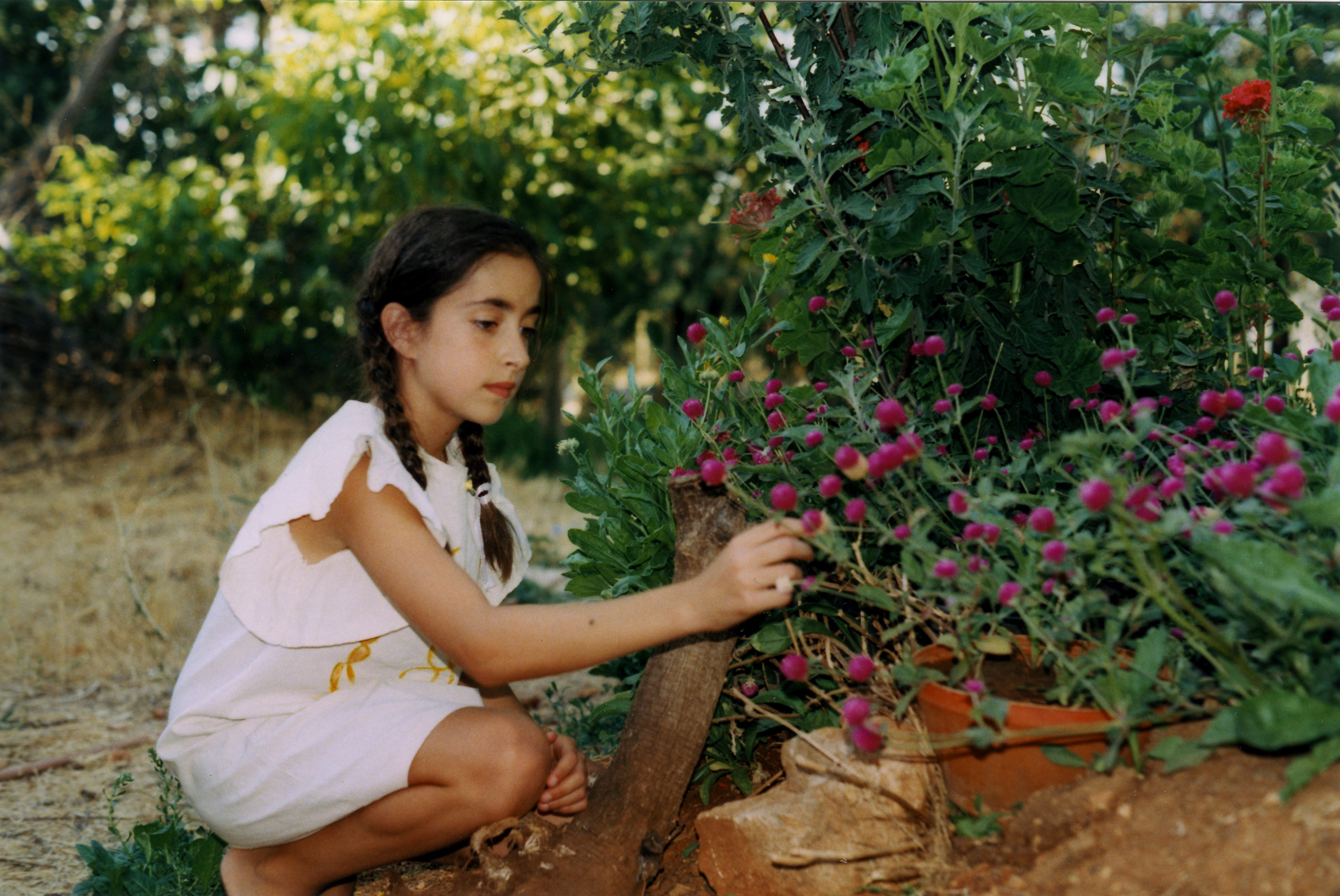 ANJAR takes the audience on a journey to 1979 Lebanon during the height of the Lebanese Civil War. As a young girl discovers the horrors of war she also learns the true history of her village founded by a legendary group of Armenians, survivors of the 20th Century’s first genocide. Today, with the very real possibility of another Lebanese civil war hanging in the balance, ANJAR tells the timely story of how brave people can triumph over adversity.

ANJAR is… a sensitive and important record of a unique place and the powerful history it contains.